Kitzbühel Gets Some Insights from Dave Ryding

To start this off I’d like to quickly introduce myself. My name is Simon, I work at Kitzbühel Tourism. I’m British but I’ve lived in Kitzbühel for many years. Until recently I’ve always supported the Austrians at the Hahnenkamm races, because as a Brit I’ve rarely even seen one of my countrymen competing, never mind one with a chance of winning. 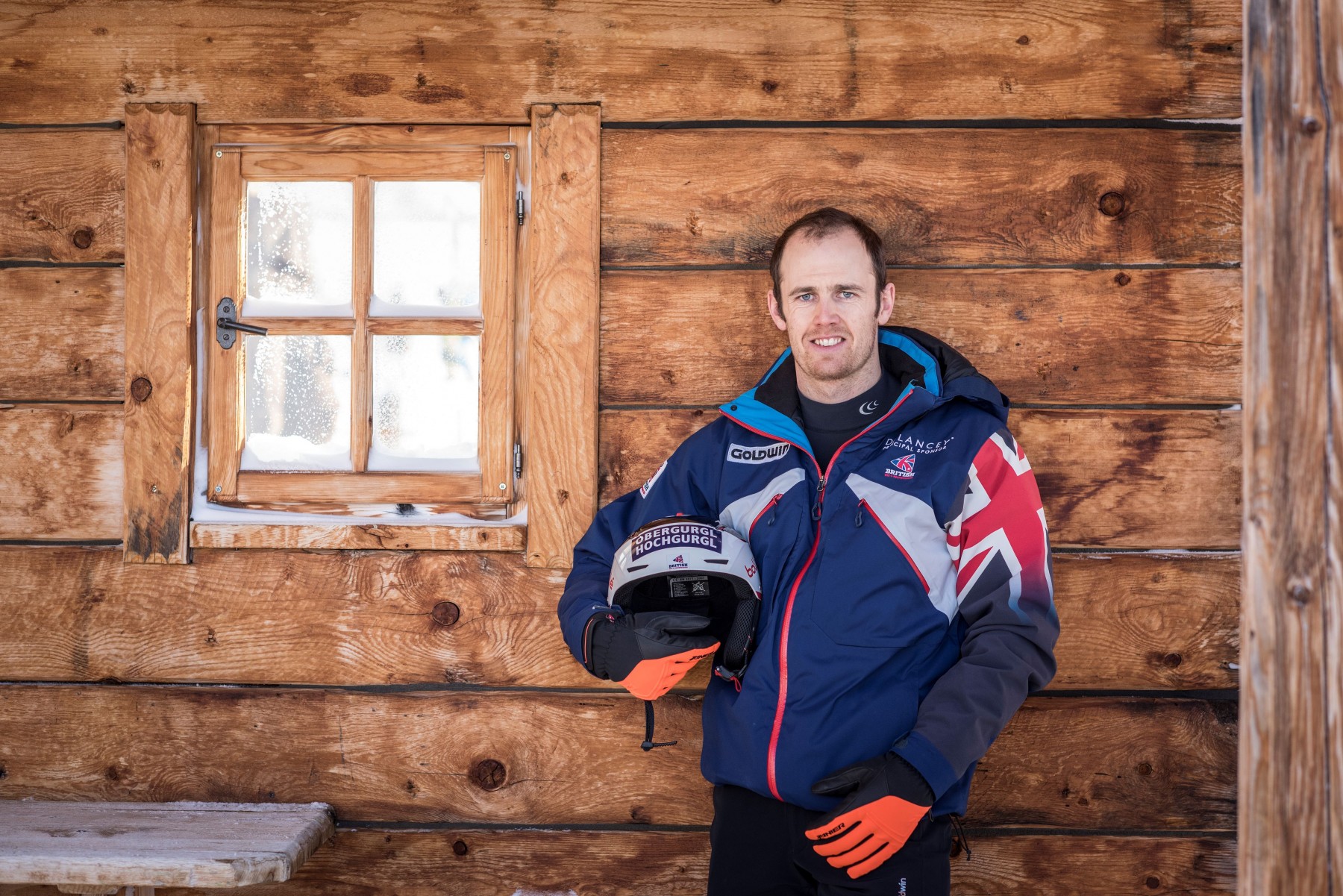 The arrival of Dave Ryding and the form he is currently in, has changed all this

Finally we have a Brit on the course with a real chance of winning the race. He came second in the slalom race here in Kitzbühel last year, and this year he looked like he was going to win the opening race of the season in Levi, until he hit a rut and missed a gate within sight of the finish line.

These are exciting times for a British ski sport supporter, and I was lucky enough to get a short interview with the Lancashire born star. Here’s what he had to say….

First of all we would like to congratulate you for your second place finish here in Kitzbühel last year. Had you considered before the race that you might end up on the podium, narrowly missing out on a win?

I had never considered a podium last year.. I had never finished the race before so my main goal was to finish with some good skiing! The podium was crazy!! 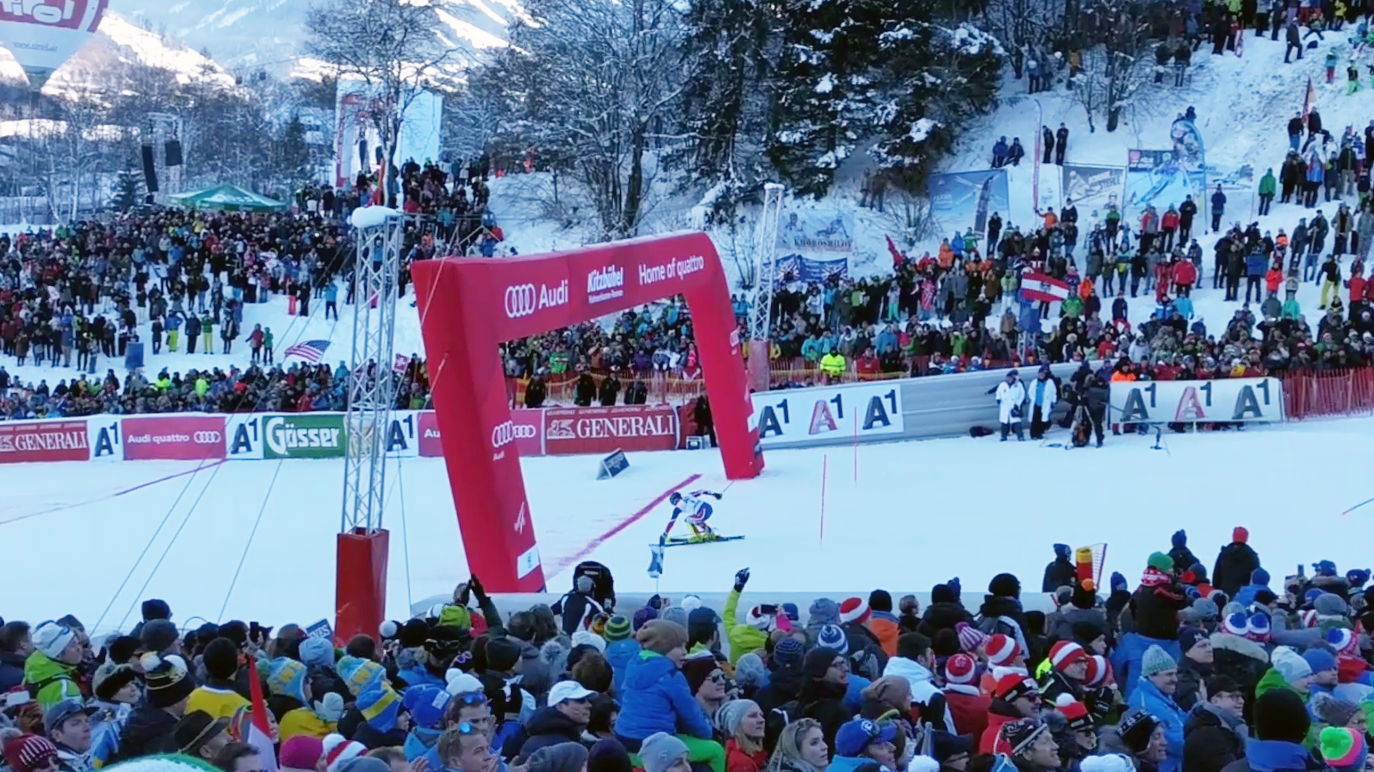 Dave finishing second in the Kitzbühel Slalom in 2017

Do you realise that if you had won the race last year, you would have actually been the 2nd Brit to win in Kitzbühel?

The combined and overall victory for the very first Hahnenkamm races in 1931 went to Englishman Gordon “Mouse” Cleaver, who also came 2nd in the slalom. This is before the World Cup was established though.

I saw the stat actually after the race when I was re watching it… Gordon must have been a crazy crazy guy to win in Kitzbuhel!!

Now we would like to go a little more off topic and ask you some more testing questions.

What’s the biggest mistake you have ever made during a race weekend?

In Levi this season when I fell on the 2nd run!! That hurt for a long time!!

If you had a day to spend on the mountain or in resort, without your skis, what would we find you doing?

If I wasn’t still an athlete I would be testing out the Apres ski maybe after a round of golf!! (in the summer that is)

We are sure you must have eaten many different Tirolean and Austrian dishes by now, but which is your favourite?

Kaiserschmarrn – I love the stuff!! 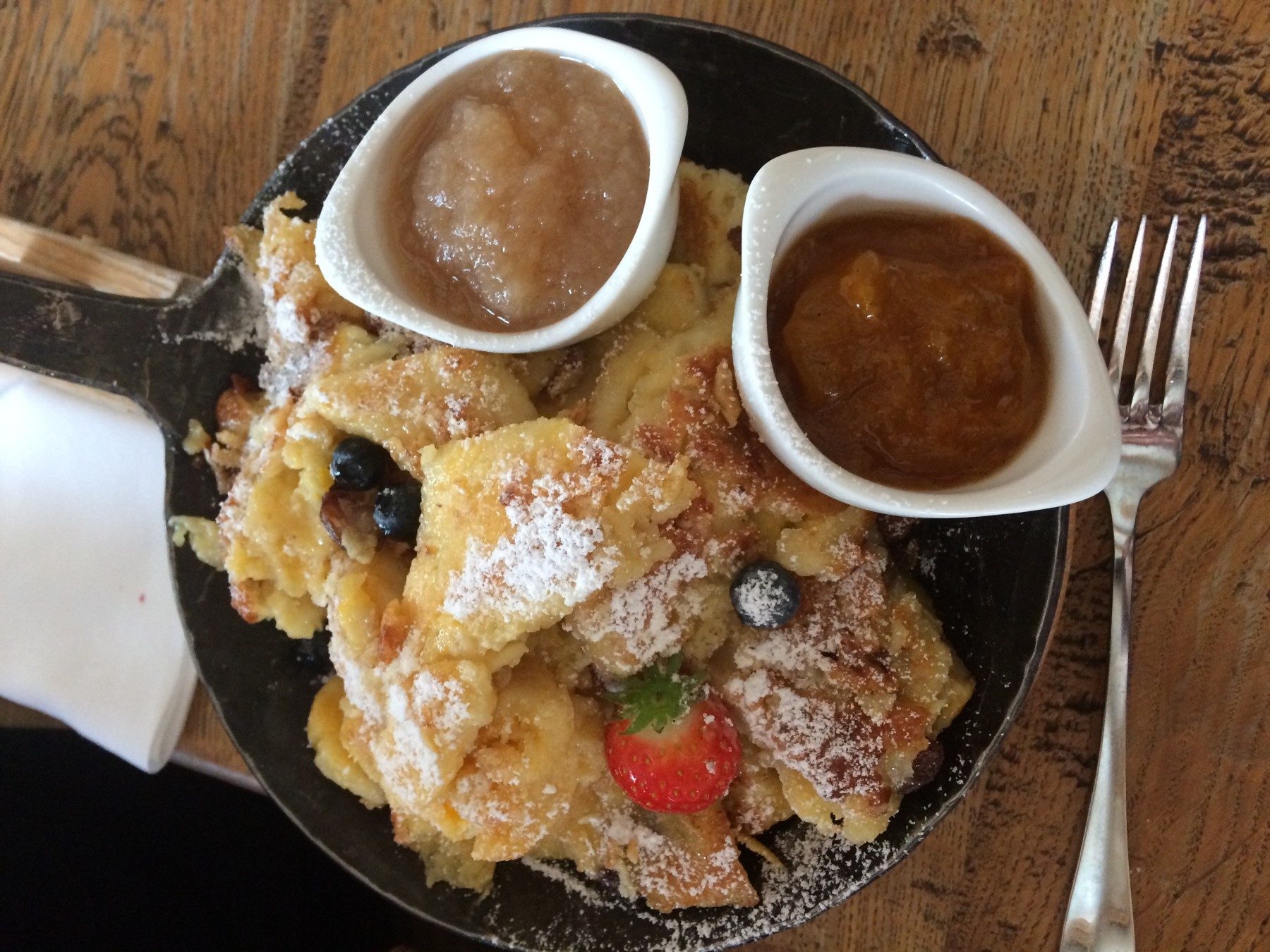 We all know you are a big Liverpool supporter, but…

If Liverpool FC were suddenly to disappear off the face of the planet, and you were left with no choice but to support either Everton, Manchester United or Manchester City. Which one would you support?

WOW – I would also disappear off the face of the planet, I could never support them

Thank you for your honest answers. We wish you all the best for the slalom race here in Kitzbühel, and for the rest of the season. Greetings from Kitzbühel!!! 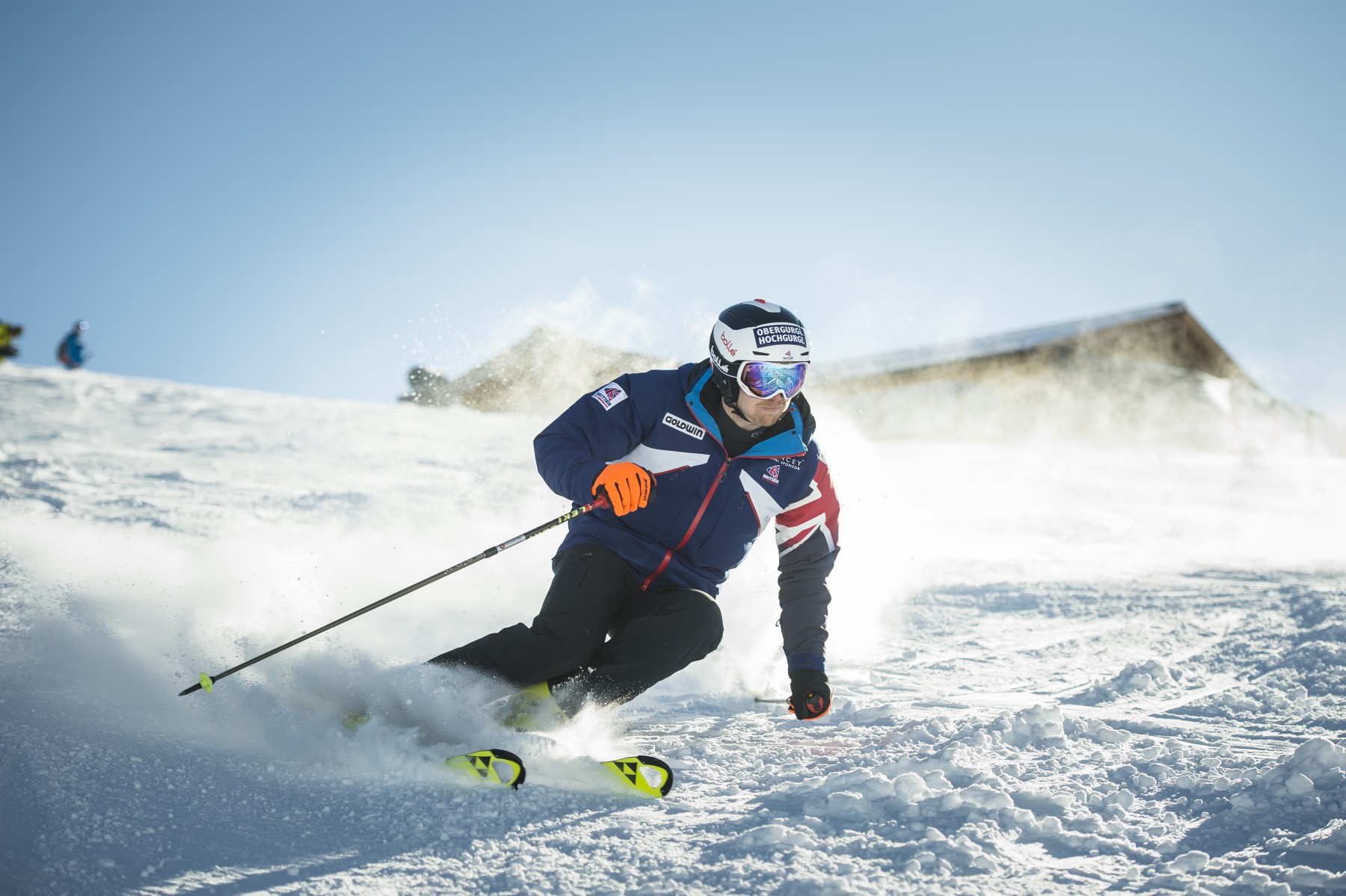 See Dave Ryding in action in the 81. Hahnenkamm Race Kitzbühel .